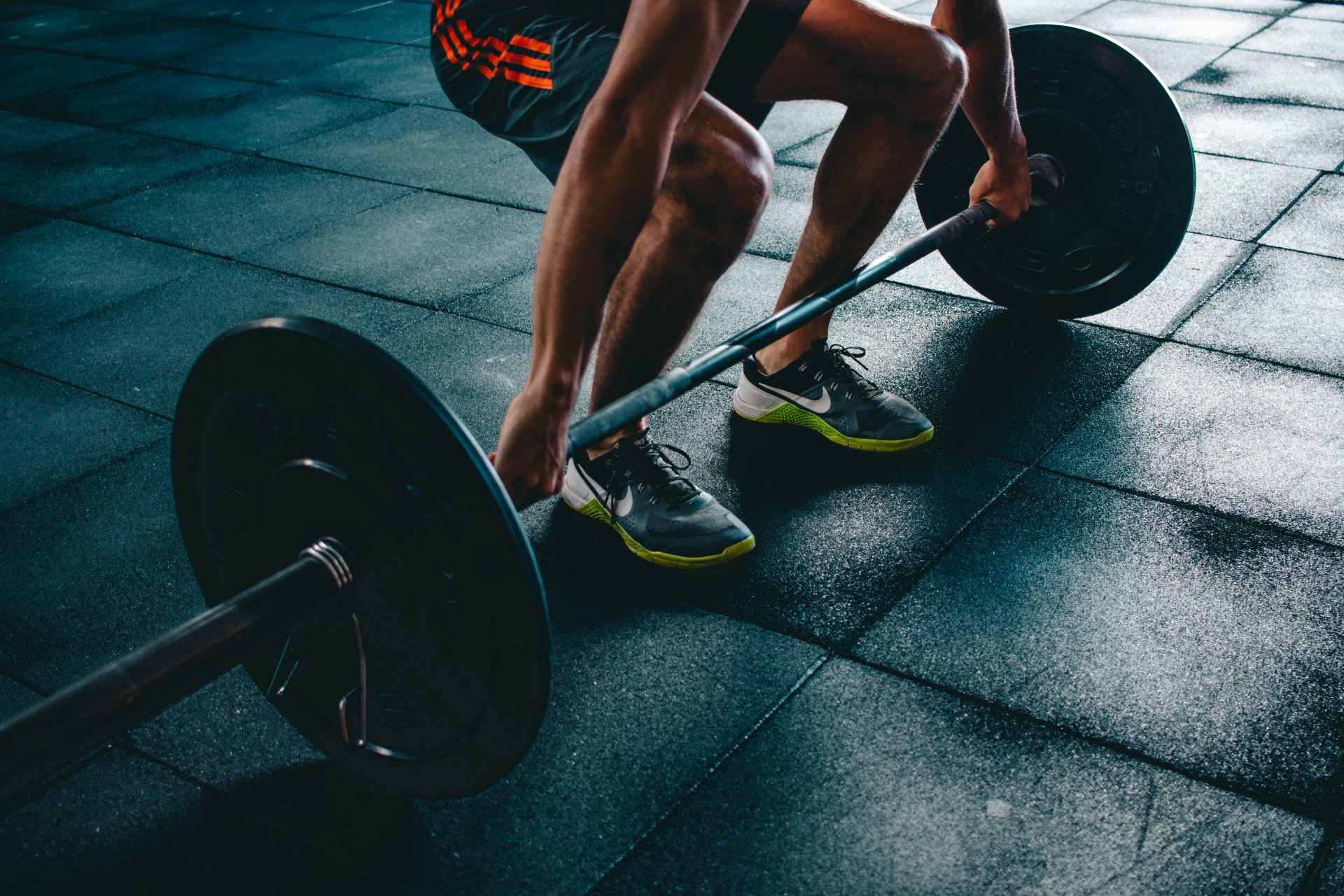 Football – During the off season, players need to ensure that they are staying in shape for the upcoming new season. They do this by working out, practicing, and making sure they are eating healthy. The training and fitness staff at the club will also help to ensure that the players are keeping up with their fitness levels.

The last thing that football fans will want to see is their favorite players out there panting and not delivering to their fullest. It would even lower businesses as the Super Bowl odds will be reduced for a particular team. Below are some of the things that football players do in the off season to ensure that they’re ready to face the upcoming season.

What kind of training do football players undergo to get ready for a new season?

Football players undergo a lot of training to get ready for a new season. They have to train their bodies to be able to withstand the rigors of the game, and they also have to train their minds to be able to think quickly and make split-second decisions. There are different training drills that football players use to get ready for the new season. Some of them are:

What kind of diet do football players undergo to get ready for a new season?

Players will typically eat a lot of lean protein, like chicken and fish. They’ll also eat plenty of fruits and vegetables. And they’ll make sure to get enough carbs to give them energy for practices and games.

During the season, players might change their diets a bit. They might eat more meals or snacks during the day, so they can stay energized. And they might need to bulk up a bit if they’re playing a lot of games in a short period of time.
But overall, football players have to be very mindful of what they eat. Their diet is an important part of helping them stay in shape and perform at their best.

What can happen if a footballer does not keep up their fitness levels?

If a footballer does not keep up their fitness levels, they may not be able to play to the best of their abilities. This could lead to them not being selected for matches, or even being replaced by their club. Another thing that could happen is that they could get injured more easily, as their bodies would not be able to cope with the demands of the sport. It is therefore important for footballers to maintain their fitness levels, in order to avoid these potential problems.

To ensure they are physically fit for a new football season, football players typically undergo rigorous training regimens that focus on improving their cardiovascular endurance, strength, and agility.

Why caring for different age groups will differ

The Relationship between your Health and the Way you Dress

Will a Mommy Makeover Make My Body Look Amazing?

Different Kinds of Physical Therapy: What Kind Do I Need?