5 Major Causes of Fat Accumulation in Children and Adults 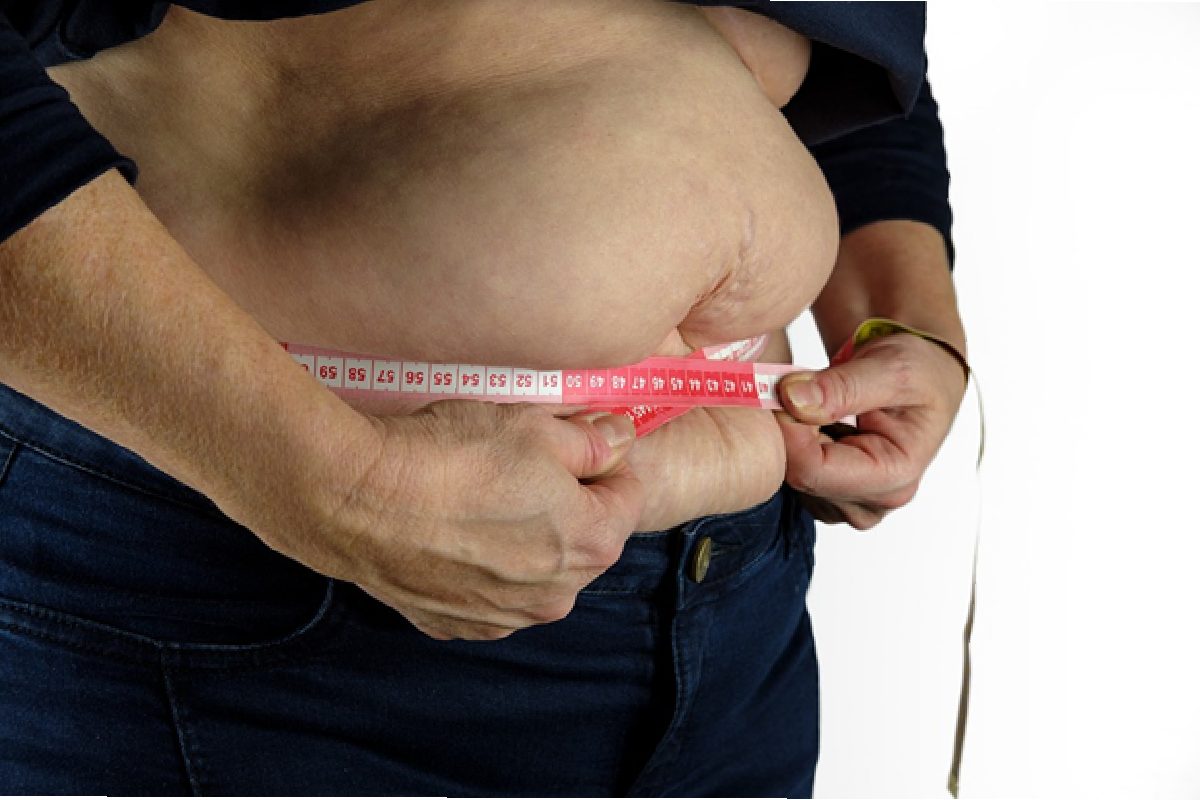 Fat Accumulation – Obesity is becoming more and more prevalent among children and adults throughout the world. The terms obesity and overweight might seem to be exactly the same, but obesity actually refers to a disease in which a person becomes very overweight. Being overweight simply refers to excess fat accumulation in the body.

Weight gain is mainly a result of overeating and lifestyle choices. But, if you think that being overweight is just a result of lacking the willpower to make healthy choices, you’re quite wrong. Overeating and other factors leading to increased fat accumulation can be caused due to genetic disposition in people or due to hormonal imbalances.

In simple terms, some people are just more prone to be overweight. This genetic disadvantage can be overcome by making strict decisions regarding lifestyles and eating habits.

Being overweight can have serious implications on health in the form of Type-2 Diabetes, heart diseases, cancer, metabolic syndrome, and many more. Childhood obesity is even worse because, alongside the physical disadvantages, it can take a mental toll on the child. Obesity can lead to poor self-image and lead to depression in adolescents and children.

Here are 5 major reasons for excess fat accumulation, and what little changes you can start making today to lead a fit and healthy life.

One of the major causes of obesity throughout the world can be traced back to the genetic disposition of different human beings. Through research, it has been found that belly fat is influenced by genetics the most.

These differences arise due to the gene that controls the level of cortisol and the formation of the leptin receptor, which regulates calorie intake. Children of overweight or obese parents have much higher chances of becoming obese later or early in their lives.

However, this does not mean that genes always predict future obesity and health problems. Lifestyle choices and willpower can both affect whether a person becomes overweight. The genetic factors can potentiate the speed at which fat is gained from habits like overeating and minimal physical activity.

Healthcare practitioners frequently ask for previous details of illnesses and obesity in the family to determine risks of disease related to obesity, like diabetes, cardiovascular diseases, and cancer. Families cannot make sudden changes in their genes, but they can adopt healthy practices and engage in increased physical activity to improve the health of future generations.

Inactivity is one of the major deciding factors if a person is overweight or not. Due to technological advancements and many other reasons, people have become much less active than they were a few decades ago.

This led to rising numbers of patients with obesity. In a study conducted in the US, sitting and watching TV for more than three hours a day has been linked to increased chances of severe belly fat.

Even if a person loses weight through their diets, they will just regain fat if they stay inactive. The best way to alleviate this problematic situation is to stay physically active and exercise every day, even if it’s just a walk.

People who exercise on a daily basis after losing weight are able to prevent regaining weight again, in comparison to those who don’t exercise. Resistance and aerobic activity are recommended to patients that have a chance of recurring obesity.

Adequate dietary proteins are essential to prevent unnecessary weight gain. Studies suggest that engaging in a high protein diet reduces the chances of belly fat and other localized obesity problems by a huge factor. Take a look at the body targets that get influenced by proteins in your diet –

In simple terms, having an increased number of different proteins in your diet has a significant effect on reducing obesity. You can start increasing your protein intake by checking food labels before buying them and avoiding fast foods that almost completely lack proteins.

Increased Cortisol Levels Due to Stress of Fat Accumulation

Stress has become an integral part of the lives of many adults. Stress has also been correlated to obesity in adult populations. Prolonged stress leads to the formation of a hormone known as cortisol in the body. This hormone regulates the stress responses in the body, which are essential for survival. With significantly increased cortisol levels in the body for long periods, the chances of abdominal obesity increase exponentially.

To put it in simple terms, the accumulation of stress can have severe effects on the obesity of individuals. Also, in many people, stress can lead to overeating as a coping mechanism. To avoid this, you need to address the factors that introduce stress in your day-to-day life.

Sugar is one of the biggest reasons for modern-day obesity. Added sugar is listed as a part of most commercially available foods. Added sugar is composed of two compounds – Glucose and Fructose.

Glucose is important for the normal functioning of the body. You can get glucose from several different foods. When consumed in excess amounts, fructose can have negative effects on insulin resistance and result in increased chances of diabetes and obesity. In general, added sugar increases satiety and lowers thermogenesis, which results in the accumulation of fat.

Consumption of sugars is much more prevalent in children and adolescents in the form of candies, sweetened beverages, junk food, and many more. Early obesity in life can have serious implications in the individual’s future, and hence children should be monitored for excessive sugar intake.

5 Reasons To Use Organic CBD Products

Comfort and Health: The Best Mattress for Your Sleeping Style