Dispelling the Myths On Kratom 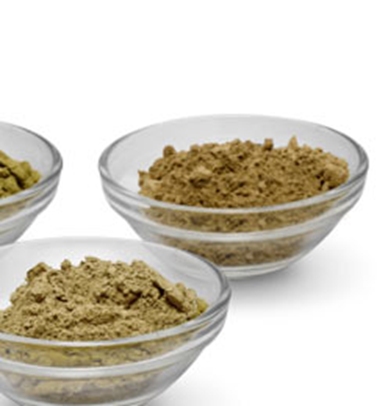 Kratom is becoming increasingly popular across the country. Although it has long been used as part of traditional medicine by communities across South Asia, the West has only recently become aware of it. Despite its newness, kratom is readily available for purchase online from a variety of sources. But it is surrounded by strong opinions and misinformation, which can lead to debate. Your neighbors, coworkers, and family members may all have strong feelings about kratom based on sensationalized online articles. However, not every kratom headline is true, and many of the scare tactics employed by skeptics are just that. The truth is that kratom has been used for centuries in various cultures, and many scientists support its continued legalization. Let’s debunk some of the most common kratom myths in today’s blog.

Kratom gained popularity in modern times around the same time that synthetic products such as “bath salts” and “incense” became a concern. These are mostly designer products from foreign laboratories that are only a few molecules different from dangerous substances or that don’t fall under the analogue act, allowing them to slip through the cracks. The leaves of the [Kratom] tree, which grows naturally in Southeast Asia, particularly Thailand, Malaysia, and Indonesia, are used to make real [Kratom]. Handpicked, dried, and cured leaves are ground into a powder. Kratom is not a synthetic substance.

“Kratom is leads to Harmful Addiction”

[Kratom’s] habit-forming properties are more akin to caffeine or sugar. In the same way, you can become accustomed to [kratom] and have a reaction to suddenly being without it. In all things, moderation is a good thing.

“Kratom Can be Fatal”

When you search the internet for information about [kratom], you’ll notice that some of the first headlines you see warn about [kratom] related deaths. However, this is also not entirely accurate. There have been fatalities linked to [kratom], but in each of these cases, the death was caused by combining [kratom] with pharmaceutical drugs, not by the [kratom] itself. Some people try to combine [kratom] with their prescribed pain relievers to get the most pain relief, but this can lead to disastrous results. Before trying [kratom], learn how it interacts with other drugs; however, [kratom] does not cause death on its own.

The majority of the most terrible [kratom] claims are based on misinformation. Like anything else, you should do your research and understand how it interacts with other aspects of your life..

Will Pre-Workout Make You Gain Weight?

Reasons To Use Non-Emergency Medical Transportation