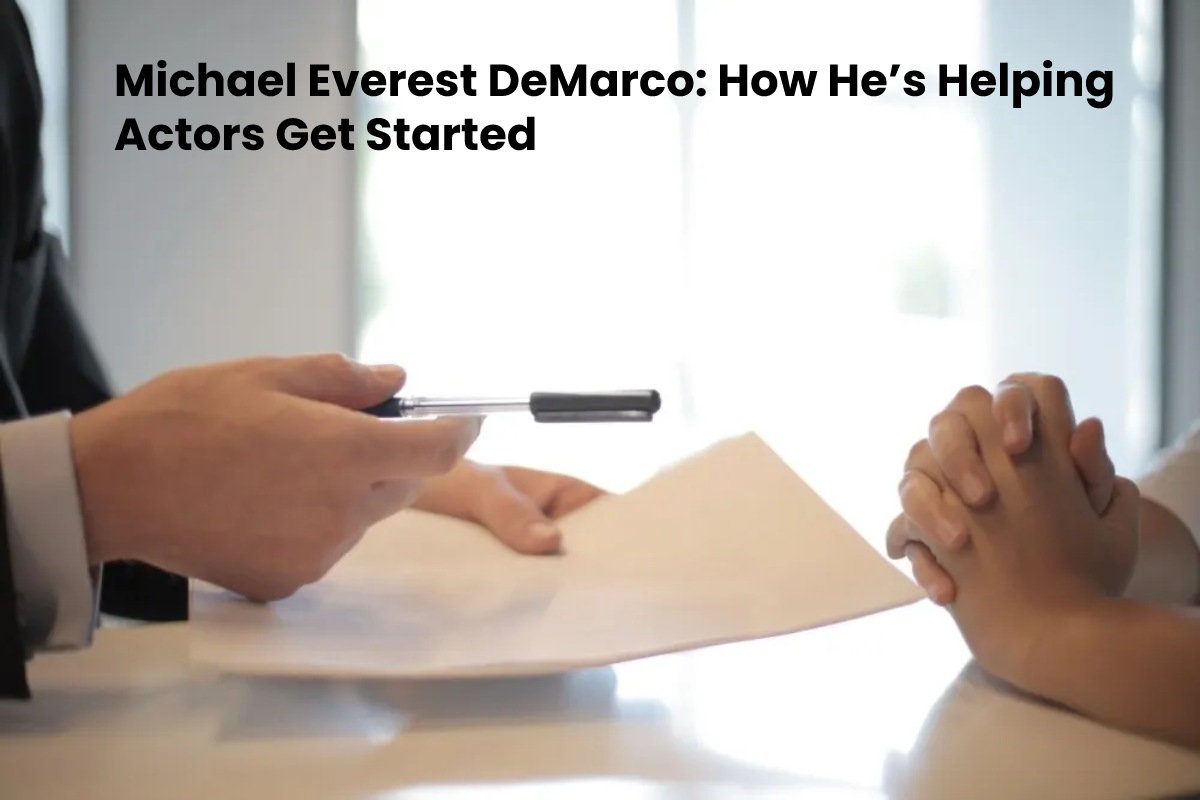 Your favorite actors and actresses that you love to watch on the silver screen didn’t just happen upon those career-making roles overnight – they all started somewhere, just like you. So you have the desire to be an actor – here are some ways to start building your resume.

Sign up for the drama club and audition for your high school or college play. Look into local theaters and attend auditions – even if you aren’t selected, the practice helps you get better and land that perfect role for you.

Attend workshops and acting classes at your local community college. You actually don’t need a college degree to become a professional actor but taking advantage of classes that teach you about all aspects of the business is extremely valuable.

Colleges that have theater degrees often offer classes that can teach you how to interpret business contracts in the acting world, how to stage production works, music, dance, and other skills that will help improve what you have to offer.

Immerse yourself as much as possible and never turn down an opportunity to learn something new in the way of acting. Once you feel ready for the big screen, hire an agent to help you audition for roles that will help your talent shine.

How Michael Everest DeMarco Can Help You Begin Your Acting Career

Michael Everest DeMarco is a well-known actor who grew up in New Orleans, Louisiana, and studied under the tutelage of Sal Dano who instilled the values of hard work and self-improvement to help land DeMarco his roles on the big screen.

Since Michael Everest DeMarco’s Hollywood success, he has returned home to Louisiana to continue to pursue his passion for acting in a different way. He has felt the call to give back to the community and aid aspiring actors and actresses to achieve their dreams in the way that he was able.

Michael Everest DeMarco coaches actors and actresses in the making, passing on the same valuable skills he learned from his own teacher. He seeks to inspire his students to exhibit self-confidence which helps secure a stellar audition and potentially land that career-making role.

Perhaps the greatest lesson Michael Everest DeMarco learned from his coach was how to be generous. He recently teamed up with a local Louisiana bank to aid aspiring actors and actresses financially in achieving their goals.

Unfortunately, many actors and actresses who are just starting out spend a lot of money to land their first big break. Most companies do not provide funds to travel for auditions which can occur anywhere around the globe. Most actors and actresses start off their careers in debt just trying to make it in the big leagues.

Michael Everest DeMarco’s program helps actors and actresses just starting out by providing financial aid for travel, acting workshops, agent fees, and more. What’s more, the program is not localized to Louisiana as other banks across the country are picking up the idea to help aspiring actors and actresses get their start.

Not only does the program actually financially support actors and actresses in the making, but it also teaches them fiscal responsibility and gives them the tools to help avoid the traps of becoming a “starving artist” by beginning their careers up to their eyeballs in debt.

So you want to be an actor? Being the next Hollywood success story won’t happen overnight. Just like anything else – practice, practice, practice. Audition for your high school or college play, try out for your local theater’s next show, take advantage of every opportunity because you never know which one will work out.

Hire an agent to help you find the perfect role and fly across the country for the chance at your big break! Can’t quite afford that? That’s where Michael Everest DeMarco’s program can help you out.

See which banks near you may provide financial assistance to up-and-coming actors and actresses to help pay your way to success so you don’t start your career in the red.

Working as a NICU Nurse: The Main Things to Know

The Benefits of Non-Surgical Treatments

Visiting Your Dermatologist: Get Yourself Checked to Maintain a Healthy Skin, Nail,...

Acne Myths That Prevent You From Getting Clear Skin