Why Muay Thai Is Becoming More Famous Than Traditional Boxing 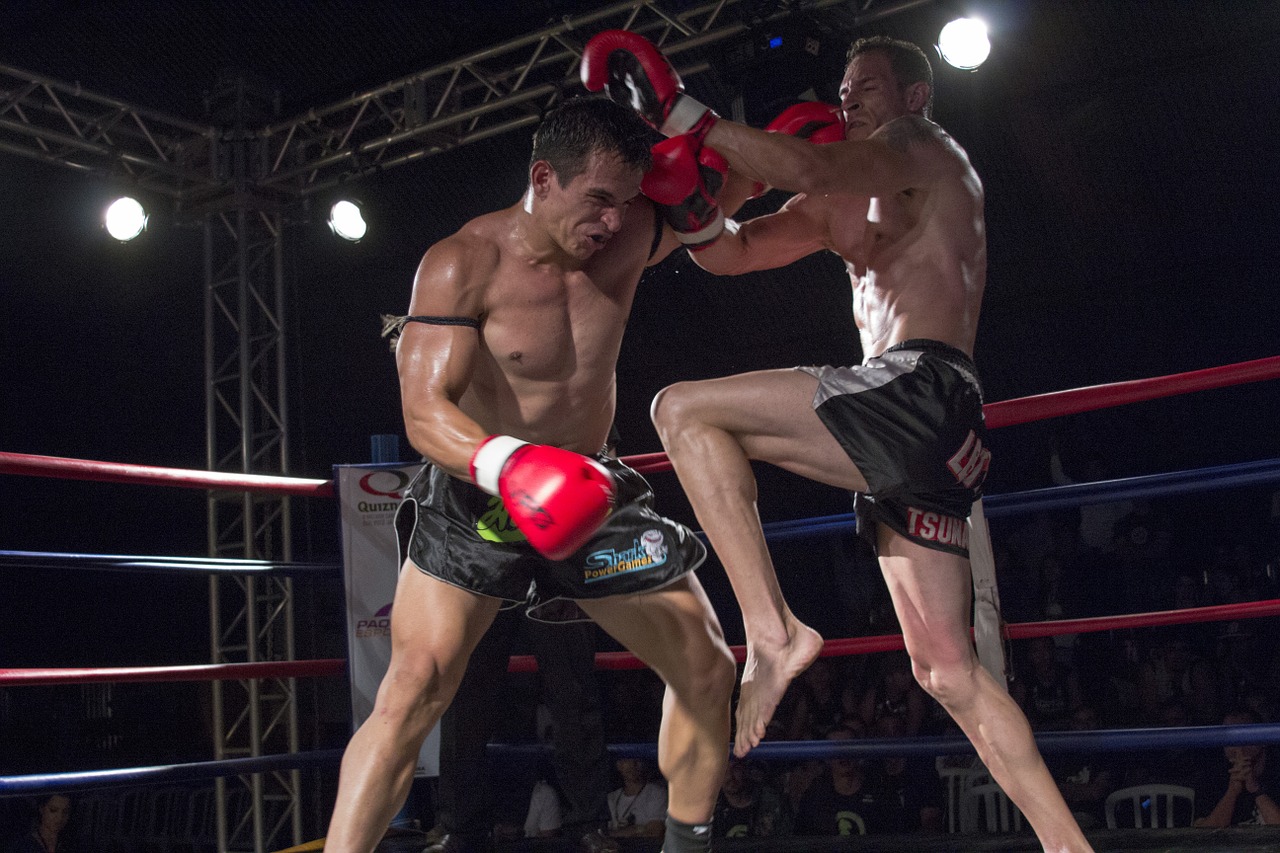 A recent debate has become the talk of the fitness town and has left many fitness trainers and instructors wondering what they should choose or recommend. Just a few years ago, we were not aware of Muay Thai; on the other hand, boxing was considered as one of the best and most loved sports. People would block roads and leave offices to witness the exceptional work of Muhammad Ali and Mike Tyson. Boxing has been in mainstream media for a long time, and it has gathered so much love; however, just recently, a new kind of Thai boxing has been introduced, and it has since become a big hit. Unlike the traditional form of boxing, Muay Thai is quite different. It is a mix of traditional martial arts and its moves with the maneuvers of boxing, and it is commonly known as bloody boxing. This form of boxing is not only more dangerous than the traditional kind, but it is also much more technical as compared to the traditional type. If you are a traditional boxer, you are more likely to learn Muay Thai as compared to someone who is not familiar with boxing at all. Most of the fitness trainers start with traditional boxing to help the fighter build a stronger foundation and later teach him Muay Thai; however, others see the progress differently. Most people confuse both styles because both are boxing and require wearing gloves and shorts; however, technically, if we see, both are completely different.

For the beginners who are still trying to figure out why Muay Thai is so much better than the traditional form of boxing, it is better to understand the basic technique of both sports. Apart from this, it is also important to see how they are different from each other and why it is important to know the difference. To make it easier, here are few things that will help you understand this completely.

Boxing is a huge part of fitness, and it is used as warm-up exercises in most fitness sessions. Apart from traditional boxing, which includes the use of boxing gloves and punching bags, shadowboxing is also used for fitness purposes, and it has proven to be an effective regime in this regard. For people who want to lose weight, traditional boxing is recommended because of the overall footwork as well as the jabs and punches that the fighters throw. This helps in a full-body workout routine, which includes the forelimbs, hind limbs, and overall body muscles. On the other hand, when we talk about Muay Thai, it is an excellent workout routine in itself. The reason is that Muay Thai requires a lot of technique, and it uses far more energy than any traditional boxing session. If we compare the calorie burn out rate, we can easily say that Muay Thai has a better calorie burn out rate as compared to the traditional boxing style.

Self-defense is a huge part of martial arts and the overall fitness industry in general. We are all aware that most people join boxing just because they want to learn the art of self-defense. However, martial arts gurus explain that boxing can be an easy short-term solution; however, for someone who wishes to get better at self-defense, it is better to learn Muay Thai. The best thing about Muay Thai is that you will learn to use your whole body for self-defense, which opens more avenues for the fighter. Rather than just relying on the easy jabs and punches, Muay Thai allows the fighter to build a strategy and read the opponent in the best and most effective way possible.

When we talk about martial arts in general, we talk about the use of the body for your own favor. In the case of boxing, the use is limited to few parts of the body, which means if you have an injury in your wrist or you end up hitting your arm somewhere, your game is almost over. However, Muay Thai provides an open opportunity for everyone to use their body to the best of their ability. According to the actual technique of Muay Thai, you can use your wrist and fist for attacking and then your arms for defense but also as a sword. Similarly, you can use your calves for your defense as well and then your toes and feet for attacking. This provides you a better opportunity of utilizing the body for self-defense.

Find it Hard to Work out Every Day? These Tips will keep you on your Toes!

How Power of BJJ Affects your Mood and Confidence

Where to Purchase Tadalafil in Lockdown