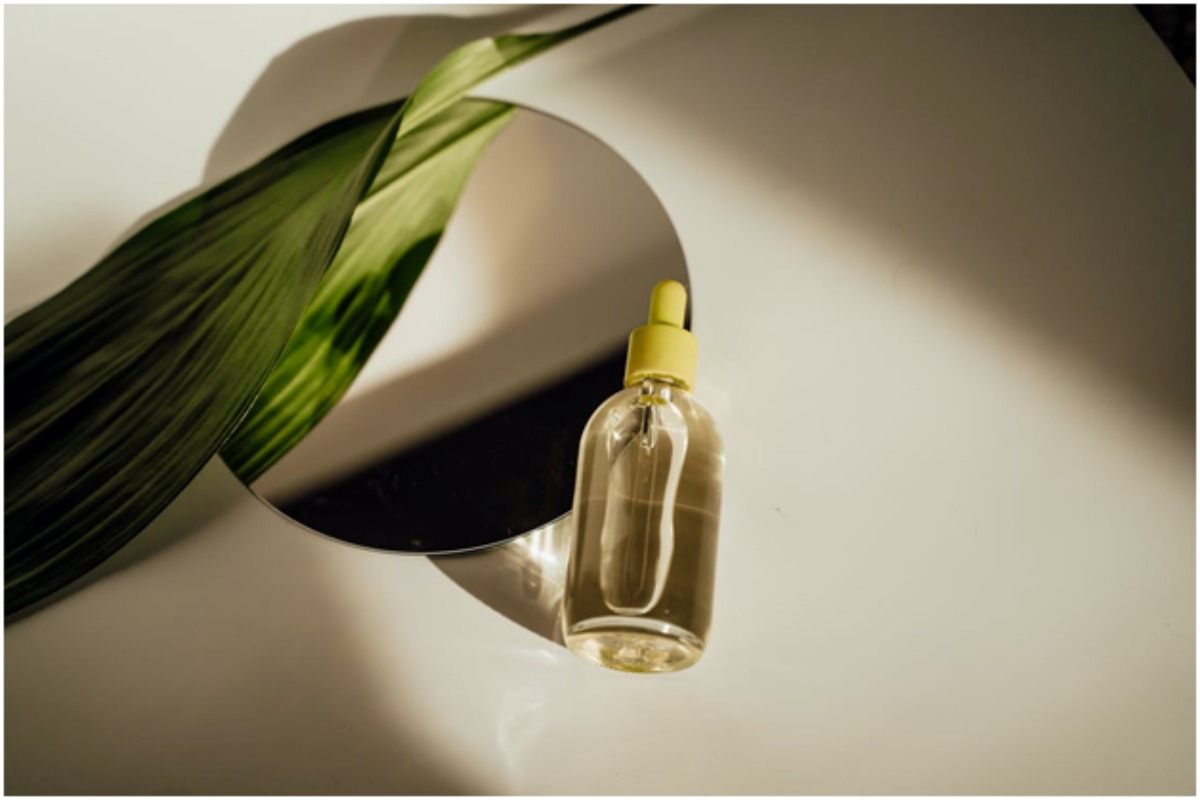 Cannabis enthusiasts and researchers alike are excited about the potential of cannabinoids beyond CBD. In addition, other compounds derived from the plant, such as CBC, show signs of massive potential. As we understand all the properties and beneficial aspects of cannabis, we expect to find even more revelations.

In 2021, the up-and-coming cannabinoids (outside of CBD) with the most potential impact users are CBC, CBN, and CBG. So we’ve put together this article to give our readers insight into the latest developments in the industry and how they can use these natural compounds to improve their lives.

Cannabis contains over 100 known compounds called cannabinoids. These molecules are developed throughout the lifecycle of the cannabis plant. Each has an individual molecular structure and can be utilized in various ways.

While CBD and THC are the most abundant cannabinoid found in the plant, botanists and chemists find ways to produce the ‘minor cannabinoids more efficiently.’ As a result, no cannabinoid hemp products have expanded to include extracts featuring other cannabinoids other than CBD or THC. These products can be isolated, such as CBG oil, or primarily contain CBG and an array of other cannabinoids and terpenes.

CBN vs CBG vs CBD vs CBC

While all very similar in molecular mass and composition, each cannabinoid has some unique properties that set itself apart from the others, first, let’s cover some similarities.

All four cannabinoids are non-intoxicating, meaning they won’t get the user high. Each one is also developed from the same cannabinoid CBGa, more on the mother cannabinoid later in the article.

CBD vs. CBC is also comparable in benefits. One of the most common uses for CBD, controlling the immune response, is also seen in CBC, but researchers have reason to believe it could be a better source of benefits. Skincare companies have taken this information and incorporated CBC into their skincare and topical products.

CBN is also believed to share a benefit with CBD but could be a better alternative. Millions of people have used CBD to help them sleep; CBN also possesses these properties and is featured in nighttime oils, gummies, and tablets.

The difference between CBD and CBN maybe CBD’s ability to function without THC. Early research with CBN has discovered that its properties are better if not only present alongside the cannabinoid derived from marijuana.

CBG is one if not the most important cannabinoid. Its parent cannabinoid in acidic form, CBGa, is where all other compounds start their journey. During the plant’s lifecycle, CBGa is developed, and most converts to THCa or CBDa, the two most abundant cannabinoids. The rest is synthesized into other cannabinoids or remains CBGa.

Mature cannabis plants don’t contain substantial amounts of CBGa because most are converted into other cannabinoids. Therefore, producing a CBG product once was very difficult because of little remains in mature flowers. However, as ‘minor cannabinoids’ have gained popularity and there is a market for CBG oil, botanists have developed methods to harvest the flowers when CBGa levels are optimal.

Under the 2018 ‘Farm Bill,’ all cannabis compounds derived from hemp are legal. As long as the CBG product doesn’t contain over 0.3% Delta-9 THC, the product is permitted.

What is CBN Oil?

As demand grows for cannabinoids other than CBD and THC, products like CBN oil are being developed. Many companies use CBN in their line of products designed to promote better sleep. While the verdict is still out on using CBN for rest, businesses are cashing in on the new trend.

We expect to see more cannabinoids emerge as the public becomes away of the many beneficial compounds derived from cannabis.

How CBD can help for Scoliosis

Acne Myths That Prevent You From Getting Clear Skin

Best Skincare Routine, According to a Dermatologist

7 Changes You Can Make Right Now to Improve Your Skin