What is the Fitness Routine of a Horse Jockey? 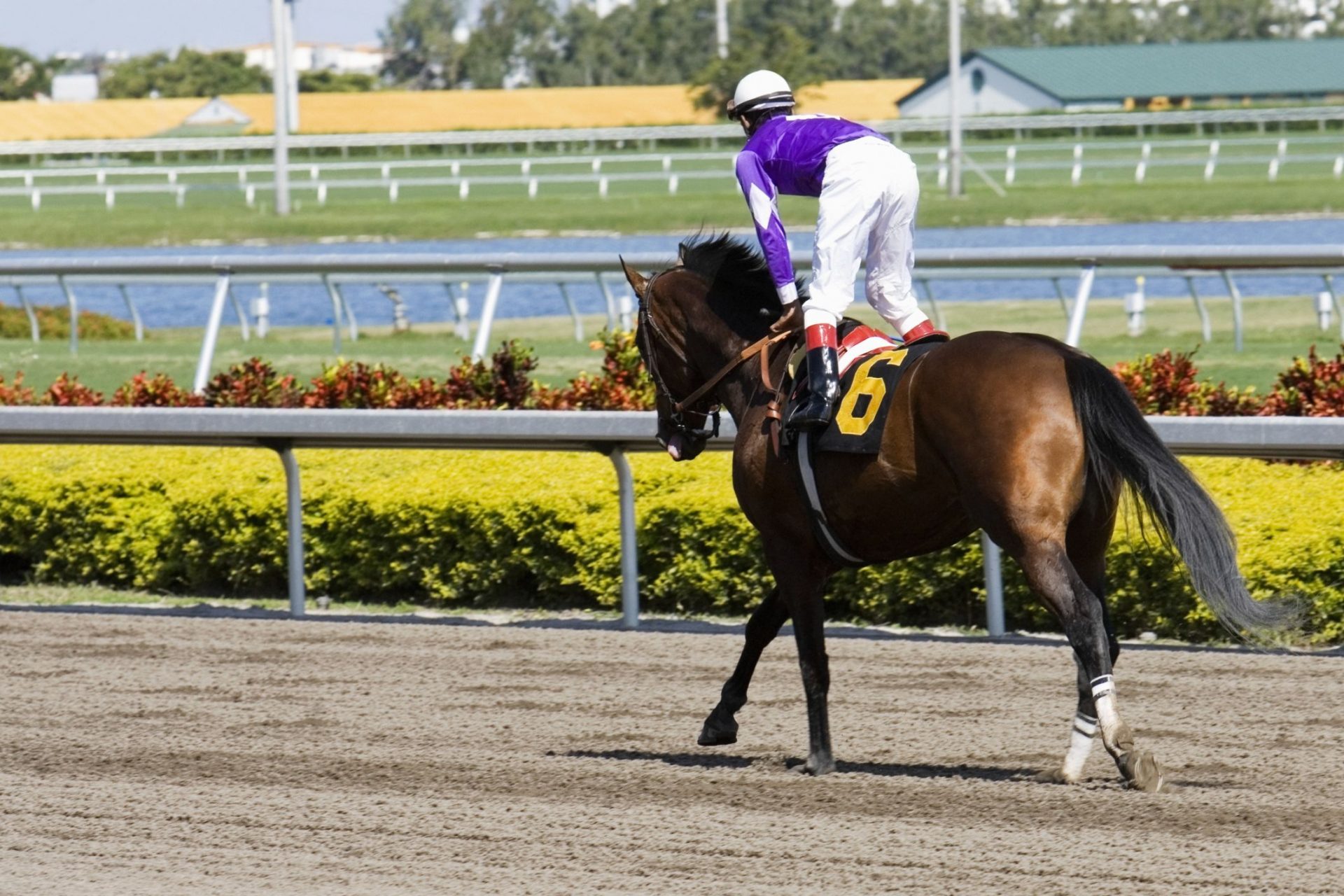 While millions around the world love nothing more than a day out at the races, very little is considered when it comes to the shape that jockeys need to keep themselves in.

That is most evident in the United Kingdom, with meetings on the flat and over the jumps taking place daily on all days except for Christmas Day. However, many jockeys in the USA also need to go through hard training, like the ones named in the Saratoga betting favorites.

So, how do jockeys remain at the top of their game throughout the year?

Why Do Jockeys Need To Stay In Shape?

There are a number of reasons why jockeys need to stay in shape throughout the season. The biggest reason is prevent injuries that could be picked up by riding horses at up to 40 miles per hour. Jockeys often declare that it’s not as easy as just jumping on a horse, and they will need to strengthen their core to deal with the courses that they need to ride and also be strong enough to help guide the horses in the way that they want it t go.

It is similar in a way to the fitness routine that Formula 1 driver will follow, as they will need to remain strong in their core, but also train enough to ensure that they aren’t putting on any muscle mass. With the requirement on weight in horse racing, weight watching is something that all jockeys must do throughout the year, which means limiting the things that they eat and drink before riding.

No Longer A Booze Zone

The scene in British racing always centred around alcohol, and that remains the case for the Racegoers that attend meetings throughout the year.

However, the stories centering around jockeys sharing champagne in the sauna after a day of racing are now a thing of the past, and that has been echoed by both Hayley Turner and Tom Marquand.

Both revealed that drinking in their downtime now would give a massive advantage to their competition and that the vast majority of jockeys instead spend their downtime working hard in the gym.

Turner revealed that having strong longs was among the key trademarks that jockeys must have, as this is the best way to control horses throughout the race and push them on towards the line in the final stages.

While the vast majority of sports people will be heading into the gym to try and gain muscle to improve their strength, jockeys will face a difficult session, as they look to balance their weight, while also adding strength to the areas that matter when they are in the saddle.

Turner admitted that one of the most essential pieces of work that all jockeys do in the gym is cardio, as they will need to have good fitness to get through a day doing their job. Riding one horse in a race would be enough to take away the breath of many, but many of the leading jockeys could race up to seven times during a day at the races.

Legs are one of the most important muscle groups that jockeys need to train while they are at the gym, but the vast majority stay away from the exercises that will build large muscles. Instead, one of the most preferred workouts centre around squats and lunges, which will help build the muscle in the legs, as well as improving the core strengths of the jockeys. The fitness programme for jockeys is always changing, as the competition looks to be heating up for the top rides in the biggest races.

Cooling Mattresses: What Are They and How to Know If You Need Them?

Do You Need to Book Yourself an MRI Scan?

How Much Does Drug and Alcohol Rehab Cost?

FATAL CANCERS AND HOW TO REDUCE THE RISK?