How Most Burn Injuries Happen in Indiana 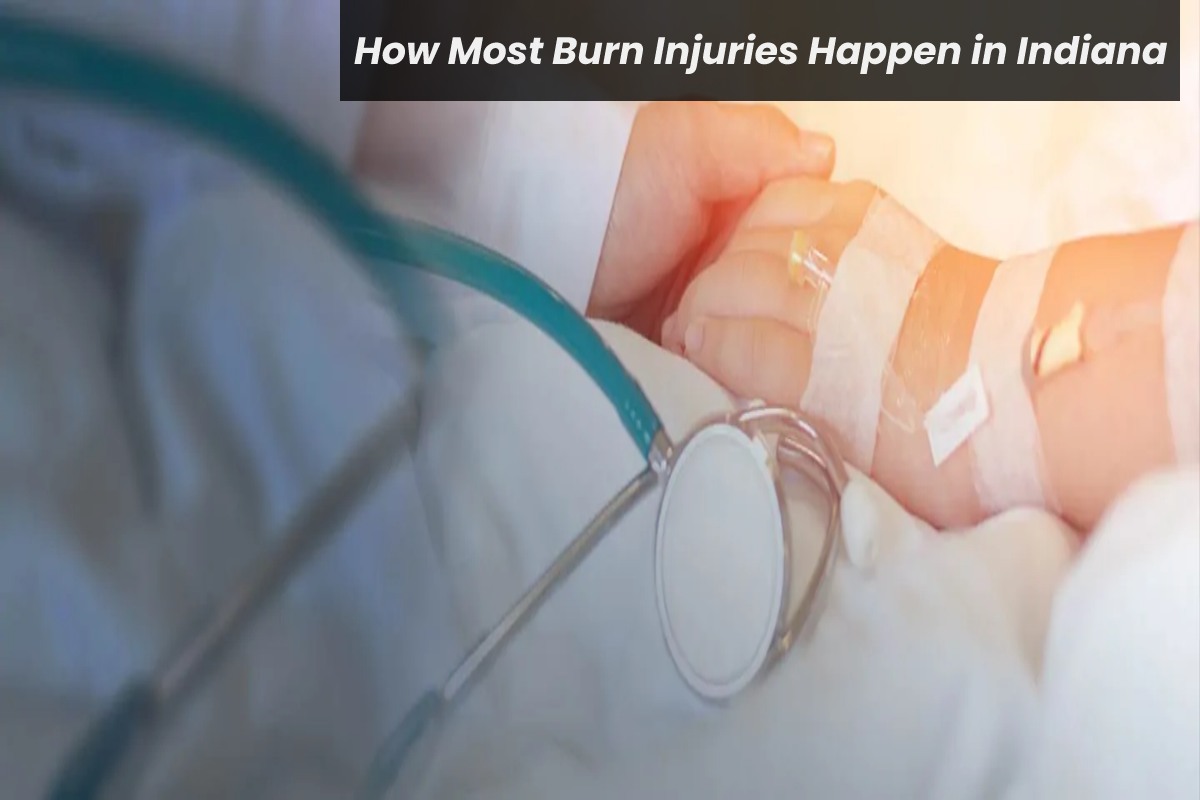 Burn Injuries centers came up with figures on what causes burns in Indiana. Out of those studies, they came up with the sources that revealed in order from the most to the least the following: fire, scalding, touching hot surfaces, electrical burns, and chemical burns. Burns can happen anywhere, and among the most common are vehicle accidents, the workplace, and at home. The only way to win a burn injury case is if negligence is involved. A burn injury attorney in Indianapolis can help you determine if a claim is the wisest route to take. We will cover the most common burns and where they happen to advise if you have a valid lawsuit.

There are over three hundred people that get burned each year due to vehicle accidents. Cars and trucks can become a bomb with the amount of fuel carried in the gas tanks. Once the flame hits the fumes, the vehicle can explode, burning or killing whoever is inside the car. Some people are fortunate, and the car burns but does not explode. They come out with only minor to severe burns but are still alive to tell their story. If negligence caused the accident, the victim might have a case.

The most horrific burn victims are those who are trapped inside the vehicle. If there is a faulty part like a recalled gas line that caused the fire or a mechanical error of any sort, a claim is valid, and the attorney will pull up an investigation. Sometimes the seat belts may be the source of the person being trapped. These are also other issues that are investigated with a fine-tooth comb. In these situations, the lawyer will go after the manufacturer of the faulty part, the manufacturer of the vehicle, or even the mechanics who last worked on the car.

Burn Injuries in the Workplace

According to the Occupational Safety and Health Administration (OSHA), over 5,000 workers are injured due to fire and explosions, and over 200 are killed annually. Most were due to negligence of the company.

There are several ways to get burned on the job. Restaurants will have grease fires or workers who touch hot surfaces. Chemical burns may also be a factor while cleaning, but the worst victims of chemical burns are those who work in factories. Electricians also face these burns and possible death when an accident happens. Electricity is fire, and it can cause severe burns and immediate death if the voltage is high enough.

Employers have a responsibility to keep all of their employees safe and secure, and their priority should always be providing the safest work environment. The first thing looked into, no matter what happens, is if negligence was involved. They ask the questions, did the employer know about the imminent danger. According to the courts, this is how they judge the case according to these four scenarios.

Evidence is gathered through surveillance videos, pictures, eyewitnesses, medical and police reports, first responders, and those hired to reenact the incident. There is no way out for the defendant if any of these proves negligence.

Burn Injuries in the Home

These types of burns may not always have a lawsuit. However, some examples show that the homeowners sued electricians or manufacturers that their products caused a house fire. The two most significant causes of house fires deal with cooking in the kitchen or electrical fires. Many people get burned in the home due to cooking accidents in which there is nothing an attorney can do for the victim. If a home appliance needs repairs and the electrician fails to test or do something to cause the appliance to catch fire, the homeowner can file a claim for a lawsuit. The same goes with an electrician who wired the home. If there is an error on the electrician’s part, their company is responsible for the damages.

Another example where a case could arise is if the homeowner bought a toaster. If the toaster catches fire and burns the house down with injuries or death to the person inside, then a claim is legit. The attorney would go after the toaster manufacturer, and they would also look to see if recalls took place. Sometimes the warning is already out, and if the toaster owner neglects to return the item, it could void the case. These are some examples of different scenarios that the attorney will look through and see the facts and if there is a case.

Most people now understand why there are signs on hot items letting a person know the food or beverage is hot. One of the most significant lawsuits dealing with scalding was against the major franchise of McDonald’s. Today, there is a spot-on coffee cups that says the contents are “HOT.” Burns happen at restaurants when people eat or drink something scorching, and they may lose their taste buds or worse.

It may sound crazy, but in reality, it is the restaurant owner’s responsibility to inform the customers if something is hot either by a sign or verbally telling them. These types of cases happen more than people realize, and that is why these types of burns made it to number two on the list of burns. They are also the most challenging cases to prove negligence unless witnesses say the owners did not warn them of the danger.

Get Fit in Your Car

Get Fit in Your Car

Everything You Need to Know about Sugar Dating