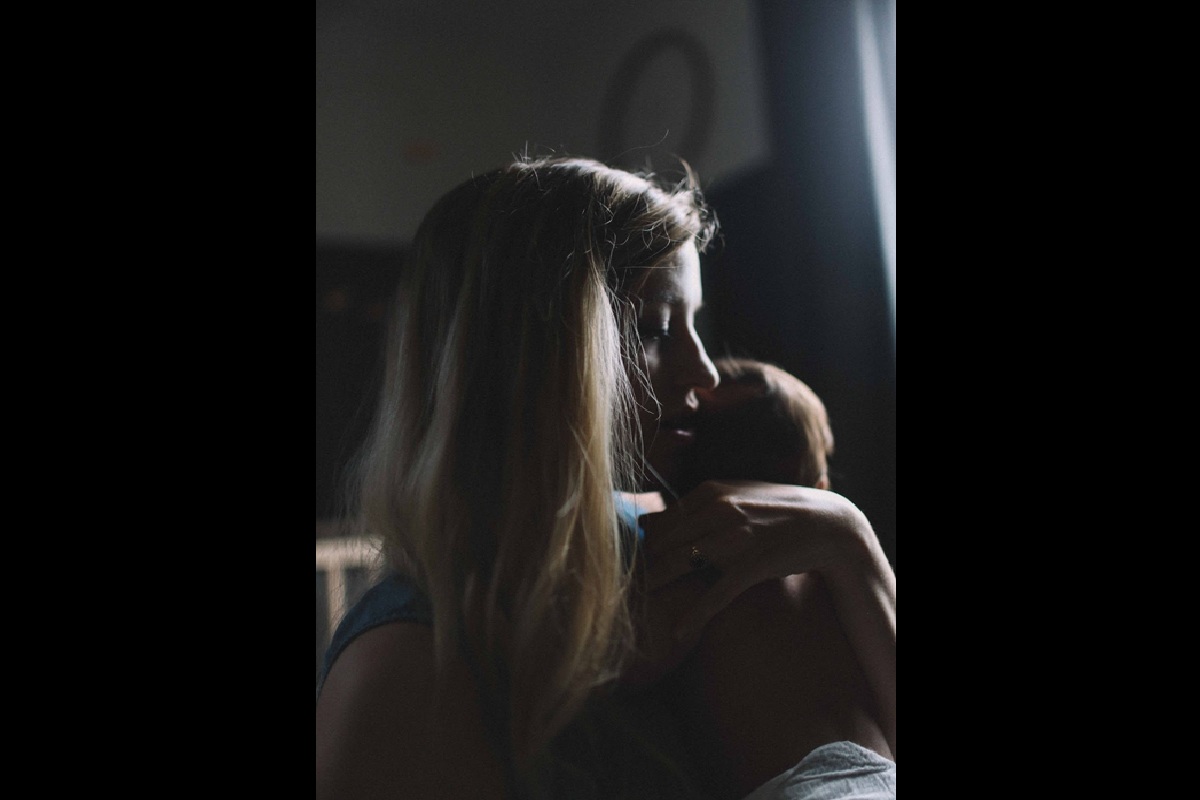 Postpartum Depression – “You aren’t alone and you don’t need to suffer alone.”

Pregnancy can be a very exciting time for expecting mothers, but it is also a period of transition and change. What many people don’t realize is that pregnancy can sometimes lead to postpartum depression.

Although, This article will discuss the signs and symptoms of postpartum depression, risk factors, different types of post-depression, and how to get help.

What is postpartum depression?

Postpartum depression is a serious medical condition that can affect mothers after having a baby.

Postpartum depression (PPD) is a physiological, emotional, and behavioral transformation that some women experience after giving birth. The episode generally appears four weeks after birth.

It involves feelings of sadness or anxiety, changes in sleeping and eating patterns, loss of interest in daily activities, guilt or shame about the new baby, crying episodes for no apparent reason, and other symptoms associated with clinical depression.

The duration of time between delivery and the start of symptoms is not the only factor considered in determining whether a woman has postpartum depression. A diagnosis is based on both the intensity of the depression and how long it has been present.

What’s the main cause of postpartum depression?

Some researchers believe that many different factors contribute to PPD including:

Genetic predisposition or hormonal changes during pregnancy and after birth. Pregnancy and childbirth often bring about chemical, social, and psychological changes in women. The phrase “postpartum depression” refers to a variety of physical and emotional symptoms that many new parents experience.

After delivery, the hormonal changes occur quickly. The actual relationship between this drop and depression is still being researched. However, it’s understood that estrogen and progesterone, female reproductive hormones, rise tenfold during pregnancy. Then they fall sharply after childbirth. Within three days of giving birth, the amounts of these hormones decrease to their pre-pregnancy levels.

Life stressors such as the new responsibilities of parenting, lack of sleep, and financial pressures can also contribute to postpartum depression.

When your family and friends, especially your partner, are not supportive of you, it can lead to postpartum depression.

Psychological changes that may lead to postpartum depression include feelings of loss, anger, guilt, and shame. This all can happen after childbirth.

When you’re sleep-deprived and overburdened, even small issues may be difficult to address.

You could be concerned about your ability to care for a newborn.

Feelings of inadequacy. You could feel less attractive, lack confidence in your identity, or believe you’ve lost control over your life. Any one of these problems can lead to postpartum depression.

Signs of postpartum depression are difficult to spot. Symptoms can appear at any time during pregnancy or the first year after delivery. They differ from person to person, and they might include the following:

The following factors may raise the risk of postpartum depression:

Prior to becoming pregnant, or during pregnancy, a history of depression is associated with an increased risk of postpartum blues.

What are the different types of postpartum depression?

The most common type of postpartum blues, also called baby blues, refers to the period of sadness that women experience after giving birth. It appears in the first few weeks following childbirth and typically only lasts a few days or hours. It fades completely within about two weeks.

Another frequent mood problem that occurs following childbirth is Postpartum Anxiety Disorder. Because many individuals think new moms are naturally anxious, it goes undiagnosed quite frequently. As a result, some postpartum anxiety symptoms might appear “natural.” Pospartum anxiety is different from other forms of PPD because its symptoms include far more anxious behaviors than primarily depressed behavior

The signs and symptoms of postpartum anxiety include:

Intrusive and persistent thoughts are typical symptoms of postpartum OCD. These ideas generally involve harming—or even murdering—the infant. Because mothers with postpartum OCD are aware of and frightened by their own apprehensions, these ideas almost never get carried out.

Compulsive behaviors, such as continuous cleaning and changing of the baby, are additional characteristics of postpartum OCD. Because mothers are ashamed and embarrassed by these ideas and actions, postpartum OCD often goes undetected and untreated.

Symptoms of postpartum panic attacks include:

This is a one-of-a-kind type of postpartum depression. Like other types of PTSD, symptoms of postpartum PTSD are caused by a real or perceived threat to the mother. It’s most common after childbirth.

Women who have previously endured traumatic events, such as sexual assault or violence, are more likely to develop postpartum PTSD.

Hallucinations, delusional ideas, severe agitation, hyperactivity, confusion and poor judgment were some of the symptoms of postpartum psychosis.

Mothers suffering from postpartum psychosis are unable to recognize their conduct and behavior. As a result, this illness poses a significant risk of suicide or infanticide.

If you are suffering from postpartum depression seek help right away because it is not something that will go away by itself. Treatment options include a combination of psychological counseling (i.e., talk therapy) and medication to help improve moods.

It is important for both the mother and her baby to receive early detection and treatment, as this can lead to improved survival rates.

The treatment for postpartum depression is dependent on the kind of symptoms and how severe they are. Anti-anxiety or antidepressant medicines, psychotherapy, and participation in a support group for emotional support and education are all possible treatments.

In the case of postpartum psychosis, medications used to treat psychosis are typically administered. Hospitalization is frequently required as well.

Why You Must Go To The Gym

How to go Organic – Start with Food

The potential risks and side effects of CBD gummies