How important is progressive overload when weightlifting 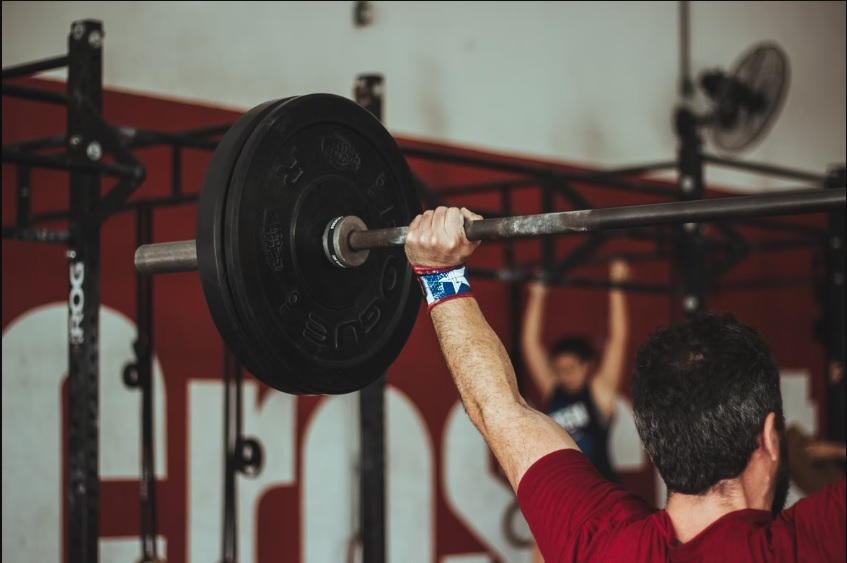 Ever heard the term “progressive overload”? Well, in this article, you’ll read more about what that actually entails and its importance. Also, it’s important to have all the other aspects of your workouts on point. Have you dialled in while dieting, taken the right supplements and gotten enough sleep? This can get time-consuming and an expensive lifestyle, but know that it doesn’t have to be like that! For example, check out Rawpowders.co.uk for their supplement range.  Once you have these habits in place, you won’t have to think about it. Also, your social life can be affected initially since you might be on a strict diet or on a tight schedule. Just know that things will fall into place sooner or later.

How to perform these forms of overloading?

Increasing repetition time is harder to do than you think, but yes, this is a completely valid form of overloading over time. You are increasing the time your muscle is under stress, thus overloading it. Next, increasing the number of reps you do, is pretty straightforward.

Following, decreasing rest time is another good underrated one not many people use.

When you hear terms like “Supersets” or “Cluster Sets”, that pretty much are just lifts like you are doing but with the rest, time altered to make it harder over time.

Super important!!! Progressive overload is pretty much the foundation of weightlifting. If you are not overloading your lifts, then you are just floating around and just wasting your time.

Muscles grow through over-time increased stress; otherwise, they stay in the place where they are.

There are plenty of apps available on the play store or app store that let you track your progression. How do you know you are overloading your lifts, though? Well, this is where tracking your lift weight, rest time, and repetitions come in. Track all your lifts in a notebook or via an app.

How Many Calories Should I Eat in a Day?

Where To Find Affordable Physical Therapy in Michigan?

10 Ways To Improve Your Fitness This Year

5 Ways to Manage Your Anxiety During COVID-19