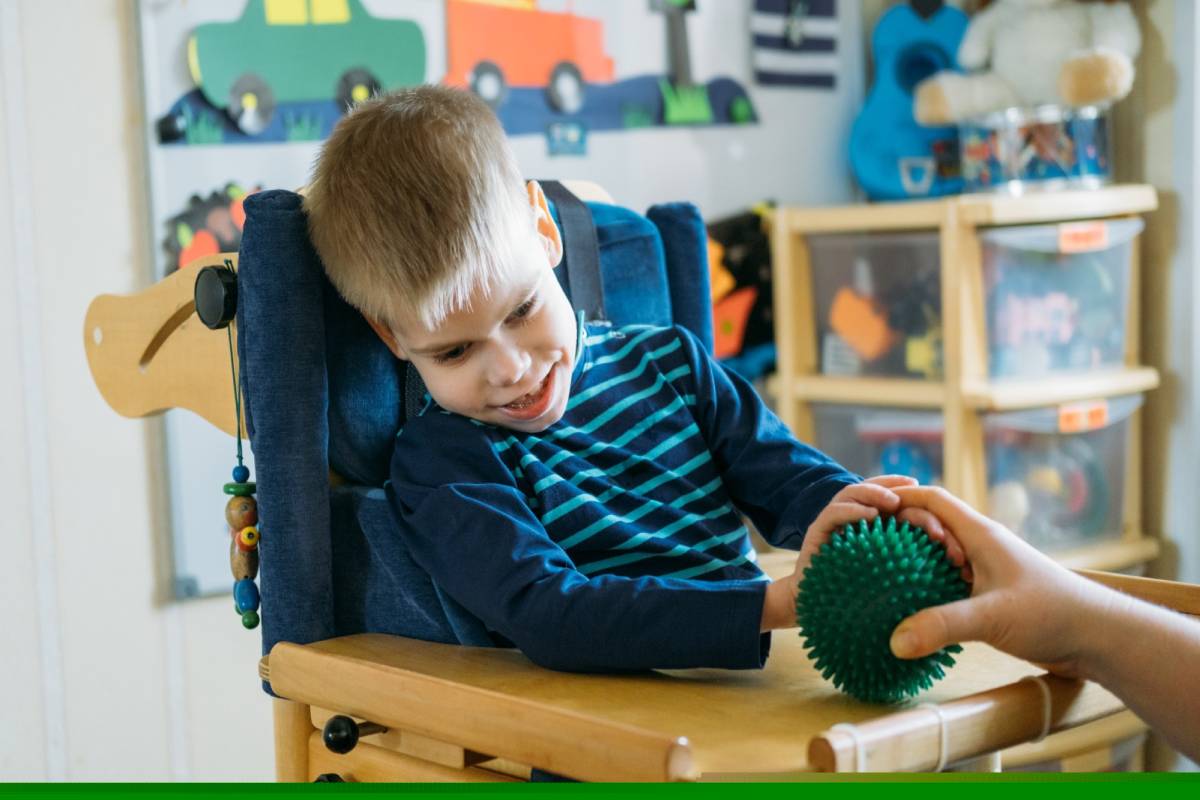 CBD oil – The official term for autism is autism spectrum disorder (ASD), which highlights the fact that there is a full spectrum of disorders associated with it, some much more serious than others.

All forms of autism will involve at least some degree of cognitive deficit. It often affects a person’s communication skills and ability to function in school, work, or other areas of life. However, in some cases, they show excellence in math, science, and artistic skills; they tend to be much stronger auditory and visual learners and have an excellent memory.

Some of the disorders included in the autism spectrum include Asperger syndrome,  Angelman syndrome, Rett syndrome and Dup15q syndrome.

There are currently no effective treatments for autism, which negatively affects the quality of life and ability to work. Any medication or treatment administered is for symptomatic support only, like anti-anxiety medications, attention deficit hyperactivity disorder (ADHD) medications, antidepressants, and muscle relaxants.

CBD oil has recently emerged as a promising treatment for the condition, holding a great promise as an effective new treatment option for those suffering from this condition. 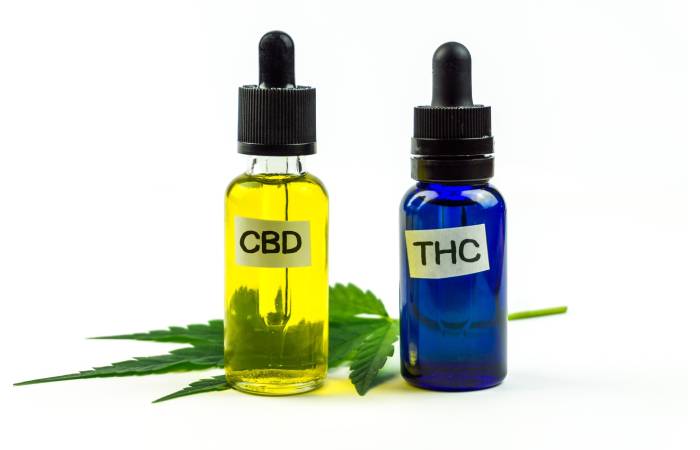 Over the past decade, there has been tremendous growth in interest in research in this area, with increasingly powerful studies published on the subject each year. CBD oil offers some incredible benefits towards the causes and side effects of autism, including Suppressing seizures, reducing the severity of social anxiety symptoms, relieving addictive behaviour towards stimulating activities such as video games or television, stabilizing mood swings and irritability and supporting relaxation and sleep.

Autism and the endocannabinoid system

All mammals have an endocannabinoid system, which regulates processes throughout the body, including the liver, kidney, brain, and immune function. It also plays an important role in regulating things like emotions and social interaction, which are greatly affected in people with autism.

Studies have shown that people with autism have lower concentrations of anandamide (one of the main endocannabinoids of the body) compared to healthy people. This is an indicator that a dysfunctional endocannabinoid system may be involved with the symptoms of autism.

Some studies have also shown a connection between autism and the release of oxytocin, which is the main neurotransmitter involved with strengthening parental and social bonds and is also regulated by the endocannabinoid system. Therefore, CBD seems to be very helpful. CBD works specifically by optimizing the levels of anandamide in the body by preventing its breakdown and increasing the release of this important regulatory molecule. This offers direct benefits over autism by addressing what many researchers believe to be one of the main underlying causes of autism.

In short, CBD oil offers some exciting benefits for this chronic and highly complex neurological disorder.

What kind of CBD oil to use to treat autism

When choosing a CBD oil, as always, it is important to look for a high-quality product and avoid the cheaper and poorly made options that are commonly sold on the market, which may contain harmful additives and are unreliable.

It is important to note that all of the benefits from the cannabis plant towards autism result from extracts with a high concentration of CBD and low in THC. In fact, THC is likely to make symptoms worse. Therefore, it is critical that only hemp extracts containing less than 0.3% THC are used for this condition. Always check the THC concentration in the bottle.

The CBD oil most used for autism treatment is isolated CBD. These oils only contain CBD in higher doses, with no THC or most of the other cannabinoids found in hemp. Most of the research done to verify the effect of CBD on treating autism has been carried out with this type of oil.

Another kind of CBD oil is “Full-spectrum oil”, which includes all the other cannabinoids and terpenes found in the plant. When all compounds interact, they benefit from the effects of CBD by enhancing its absorption, passage through the blood-brain barrier, and can even offer therapeutic support on its own. However, it must have a low concentration of THC, as mentioned before.

Finding the CBD dosage is perhaps the most confusing part of the whole process.

This is because the endocannabinoid system is incredibly diverse from person to person, making it difficult to know exactly how much CBD is needed to produce the desired effects.

In the case of autism, and any other illness, it is recommended to always start with a shallow dose and increase slowly over time once you know how it directly affects the individual. The correct dose is identified when you find relief from symptoms. The more you understand the type of disorder you have, the easier it is for you to know what type of dose is best.

Studies show that CBD overdose is impossible. Therefore, patients can rest assured they won´t be at risk. The worst thing could be feeling side effects, which will be gone if CBD is suspended.

The World Health Organization considers CBD to be safe. However, some people may experience some side effects, which will disappear immediately after suspending the consumption of the oil. The most common side effects of CBD oil may be the following: diarrhoea, tiredness, weight gain/loss, changes in appetite, dizziness, drowsiness, dry mouth, nausea and vomiting.

Before consuming CBD oil, it is essential to consult an expert, especially if you are already taking medications or health supplements. This is very important if the drug or supplement has a grapefruit warning, as CBD oil can interfere with other medications and how the body absorbs them.

In addition, some studies have reported that even short-term use of cannabidiol could affect the efficiency of the placenta in pregnant women. Therefore patients who are expecting or breastfeeding should consult a doctor before starting to use CBD oil.

The Advantages of Eating Protein Bars

The Ideal Gifts For Smokers