Poor Sleep Quality And Its Effect On Mental Health 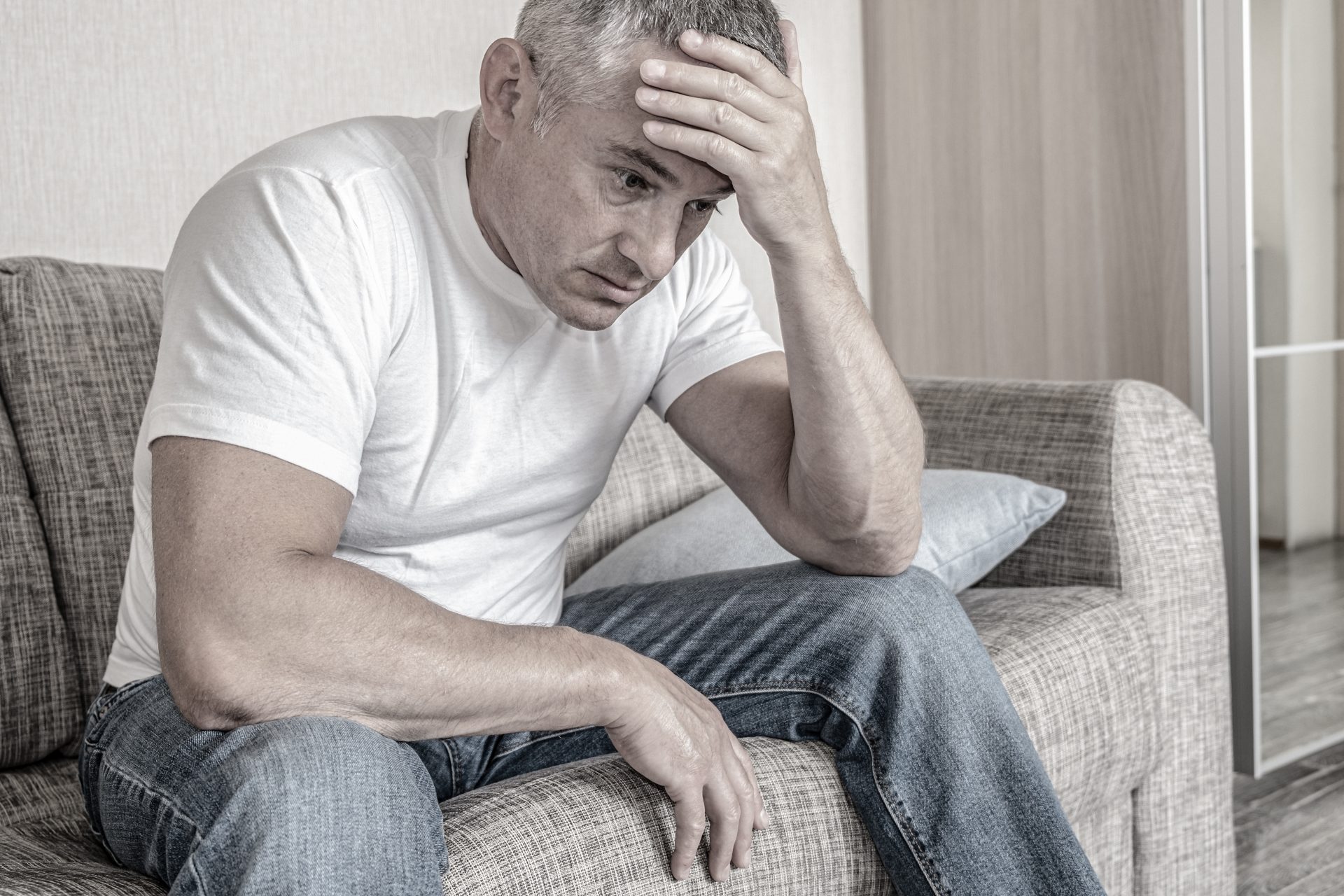 Mental health professionals from Prairie Health and other institutions all point out that getting good quality sleep at night is important to taking care of your mental health. Here are some studies and information on the link between poor sleeping habits and mental health, as well as the possible effects on the latter.

Poor Sleep And Mental Health Mutually Cause One Another

Numerous studies have found out that a person’s sleeping patterns and mental health are closely linked with each other. Experts who have done a lot of studies on sleeping patterns say that people have often disregarded the evidence pointing to the negative consequences of not being able to have a good restful sleep. Mental health experts have also said it’s highly likely that one is a potential cause of the other. Stress can also have an impact on sleep.

A study that was done by the Centre for Addiction and Mental Health (CAMH) in the United Kingdom asked participants to wear accelerometers on their wrists to track their movements 24 hours for seven days. There were 89,205 participants in the study. The study found out that people who have mental health conditions tended to experience poor sleeping quality. They were observed to wake up more often at night and for more lengthy periods compared to the rest of the cohort.

The researchers found out that people who were diagnosed with mental health illnesses had a higher tendency of not being able to have quality sleep at night. They concluded that there is a direct correlation between mental health and sleep quality. The results of the study were published in the journal PLOS Medicine. There’s more information about similar studies in https://www.prairiehealth.co/ and other sites on mental health.

Here are some of the effects of poor sleep quality on mental health.

A person who can’t sleep well at night often just spends the entire night lying in bed, attempting to fall asleep but fails. This is one of the indications that the person is suffering from the effects of sleep deprivation.

If a person is unable to sleep well at night, that person would tend to find it more difficult to deal with the stress of everyday life, even with just the minor ones. A person who hasn’t slept well is easily irritated and frustrated by things which used to be just part of the day-to-day hassles of life. He or she becomes quickly annoyed or frustrated when things don’t happen their way or when there’s a simple delay in what they’re waiting for. Some of them even have entirely unreasonable outbursts.

According to some mental health professionals, insomnia and other patterns of sleep difficulties are possible symptoms of depression.

There was a team of researchers that conducted an analysis on 21 other studies, and they found out that people who have insomnia are twice more likely to develop or suffer from depression compared to those who said they have insomnia and those who didn’t have any difficulties in sleeping. As a result, researchers are saying that dealing with insomnia in its early stages right away, could possibly reduce the probability of developing depression later on.

They’ve concluded that early treatment of insomnia would go a long way in improving mental health, as well as prevent the onset of other more serious mental health conditions and illnesses.

Another study was done on more than 3,700 participants. The objective of the study was to look into the link between poor sleeping habits and the known symptoms of mental health conditions such as anxiety, depression, including paranoia.
A number of those who took part in the study were given treatment for insomnia using cognitive-behavior therapy (CBT). Those who were given CBT were observed to have shown substantially reduced symptoms of anxiety, paranoia, and depression. They also said they felt much better and were now able to do much more work or have more energy when at home.

Anxiety is another mental psychological condition that appears to validate the bidirectional correlation between lack of sleep and mental health. Numerous studies have found out that people who were experiencing anxiety had a higher tendency to have trouble sleeping well. But it has also been observed that people who have trouble getting quality sleep also tend to show symptoms of anxiety.

Get Some Sleep And Rest Your Mind

Science says that there’s a high correlation between having sleep disturbances and the risk of being diagnosed with psychiatric disorders. Some studies have also found out that they are bidirectional, or that they cause each other. It’s thus highly suggested for people who are showing early signs of insomnia or mental conditions to get some sleep and rest their minds.

What You Should Know About Penis Enlargement Dallas Tx

FATAL CANCERS AND HOW TO REDUCE THE RISK?