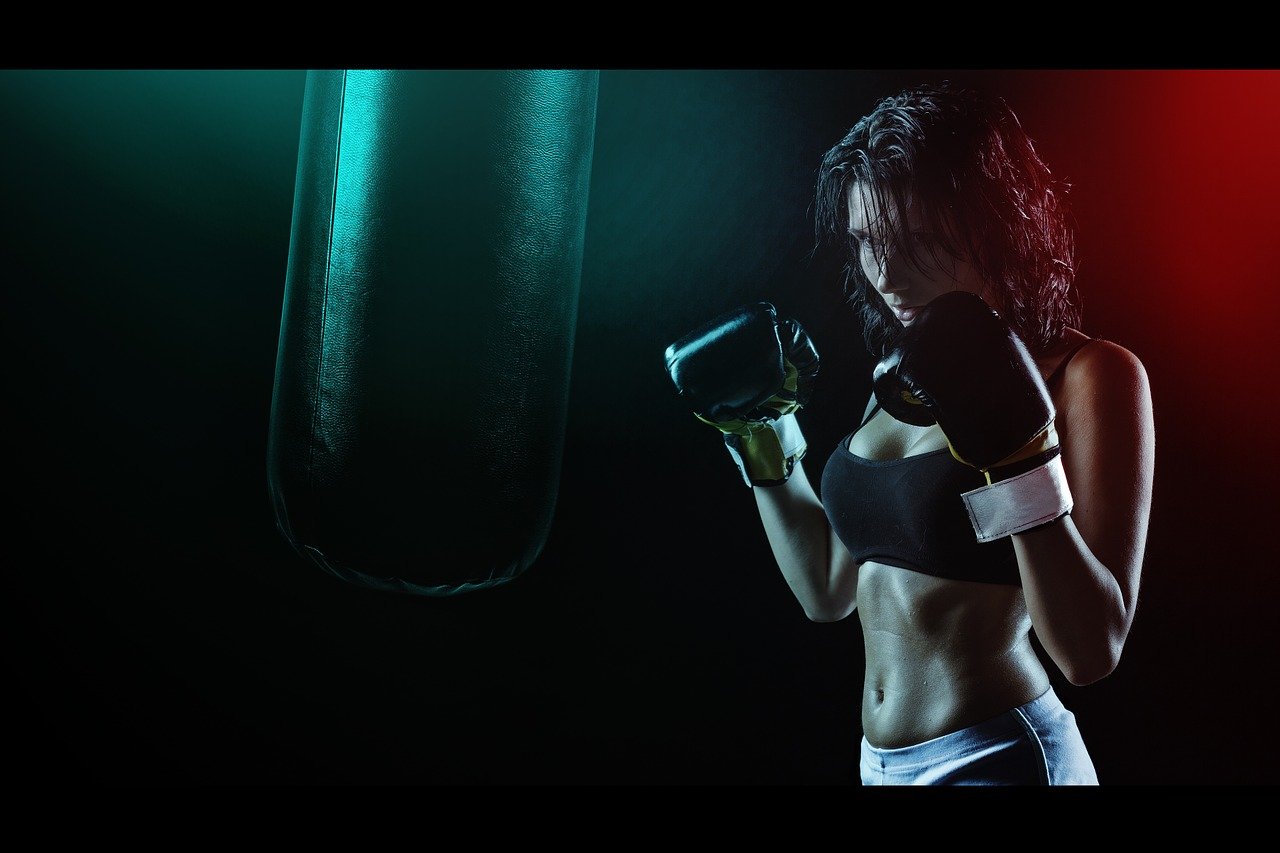 It is commonly said that “Speed Kills” but this isn’t true when it comes to boxing. People heavily focus on punching power but the one who throws more punches wins the day. Fighters aren’t born with innate, natural fast hands but can develop high punching speed through proper drills. Best way of increasing speed is making your body move faster or tricking it into moving faster by inducing resistance. Practicing punching with heavy gloves presumably improves your strength, resistance and power. Practicing boxing with heavy gloves automatically increases your speed when the additional resistance is removed and you play with regular boxing gloves.

What are Weighted Gloves?

They are not like regular boxing gloves. Yes, you have to wrap them around your wrist in the same way for securing your hands, but they do not offer any kind of protection that training gloves or hand wraps provides. They aren’t used for striking the target or hitting punching mitts and pads but usually used in shadow boxing for increasing muscle mass in your arms and shoulders. They put 2-3 pounds of an additional weight on your hand. Doing punching practice with weighted gloves on is an amazing cardio workout. Stronger arm muscles with the right drill improves your overall boxing. Following are few benefits of weighted gloves punching.

Develops Speed: As said earlier weighted gloves are an effective way of developing speedy punches. When you practice with artificially increased weights you push your muscles beyond their limits that makes them develop a higher resistance. When your body will get adapted to additional resistance, you will find your hands moving faster than with normal boxing gloves.

Greater Strength & Stamina: Practicing punches with weighted gloves can be really exhausting for the body. An additional weight of 2-3 pounds on your each hand may not seem much, but you will get to know of the real struggle when you have to throw 5-6 hundred punches per session. You will not be able to meet your regular Shadow-boxing punching target with weighted gloves in the start but after a few sessions your arm muscles will adapt to additional weights and you will have increased strength & stamina. Higher strength means high punching power.  It will enable you to throw solid punches till your opponent is tired out.

Cardiovascular Endurance: The benefit of working out with weighted gloves is that they fit in all. It develops speed, builds muscle, strength, power & greater cardiovascular endurance.

As you work out harder the cardiovascular system adapts to the higher demands. After that practicing whale wearing regular boxing gloves makes you feel extremely light.

Perceived Exertion: The idea of practicing punching with weighted gloves is pushing your body beyond its limits. It’s like developing the stamina by exposing it to higher difficulty so you would be able to perform better under normal circumstances. Initially you will have difficulty but once you are adapted you will see incredible improvements in your game.

Improving your speed and insurance with weighted gloves is far more convenient and effective compared to carrying weights in your hands. Weighted gloves can be used while jogging, shadow boxing, kickboxing & other activities. Extra heavy or tight gloves can cause your hands go numb which definitely is not the purpose. Make sure you choose those gloves that fit properly but not too tightly. They should be of appropriate weight depending on the fitness level you can also consult your coach regarding that. Weighted gloves should weigh enough to pose the challenge but should not exceed the weight limit that you are unable to handle.

Warm-up for 10 mins without putting on your weighted gloves. Start the warm-up by performing 25-50 jumping jacks so the whole body is prepared for the workout. Then do a low-intensity exercise like walking at slow pace, or jogging in the same place, light jabs & kicks. After that put on the gloves & begin the workout. Perform shadow boxing or any other physical activity for the desired time interval with those gloves. In order to get the best of weighted gloves exercise, move the arms rapidly during your workout. We would recommend you to do 20-60 mins of cardio activity, 3-5 days per week. Then remove the gloves & do 10-15-min cool-down. It should start with 5 mins of low-intensity activity, like walking and then do stretching. Stretch the muscles of your arms & shoulders adequately for preventing muscle soreness. Afterwards consider stretching your whole body.

How Power of BJJ Affects your Mood and Confidence

How to Crack the Fitness Code in Just 5 Steps

How to Crack the Fitness Code in Just 5 Steps

The Finest Exercises For Weight Loss

Style Isn’t The Problem – Obesity Is