What Are The Side Effects of Elmiron? 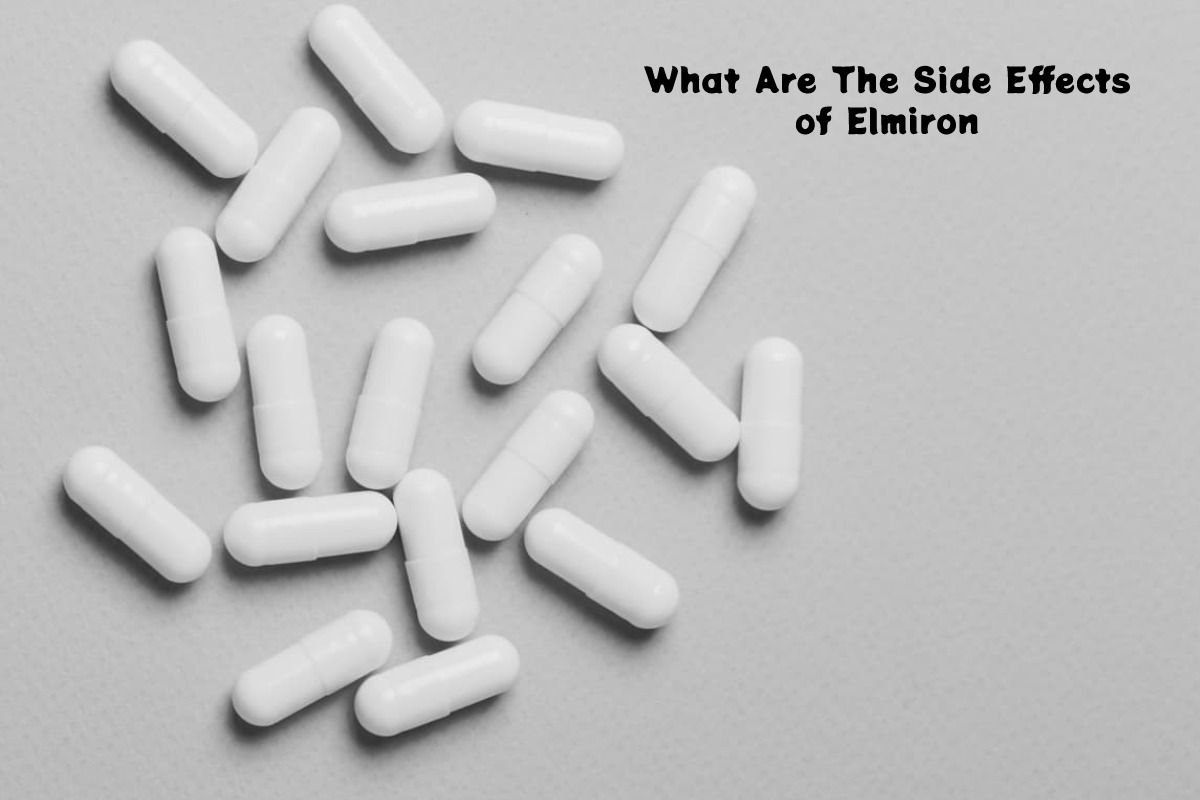 Elmiron is the brand name of a drug, pentosan polysulfate sodium, used in treating a condition, Interstitial Cystitis (IC), also called Painful Bladder Syndrome. Janssen Pharmaceuticals, a subsidiary of Johnson & Johnson, is responsible for this drug’s manufacturing and mass distribution. Since September 26, 1996, Elmiron has been approved as the only oral medication used to treat bladder pain or any form of discomfort in the pelvic region.

Interstitial Cystitis is a chronic condition that causes bladder pain, bladder discomfort, and pelvic pain. The pain can range from mild to severe.

Interstitial Cystitis is the inflammation of the bladder, causing bladder damage. The damages caused lead to scarring and hardening of the elastic bladder tissues of the bladder.

Symptoms of Interstitial Cystitis include;

The oral medication used to treat this condition, Elmiron, is used by patients for extended time frames, which is detrimental to the patients.

Elmiron – How does it work?

The mechanism of action of Elmiron’s active ingredient, Pentosan Polysulfate Sodium, is largely unknown. Scientists have proposed that it attaches to and helps repair the mucosa linings of the bladder. The mucosa lining is a protective covering deficient in patients with Interstitial Cystitis or Painful Bladder Syndrome.

How is the Elmiron Administered?

Elmiron is a 100-mg capsule and is given on prescription. The recommended dose is one capsule taken thrice daily. The capsule is taken one hour before or two hours after a meal. Patients usually take it for as long as six months, and medication is halted if a patient proves unresponsive.

Does Elmiron have any Side Effects?

Elmiron, for years, was not associated with any serious side effects. Common side effects are alopecia, diarrhea, nausea, bloody stool, headache, stomach upset, abnormal liver function tests, dizziness, and bleeding. Alopecia is found in 97% of patients during clinical trials, and the bleeding side effects are due to its heparin-like (heparin is an anticoagulant, causing bleeding) properties.

However, in 2018, documentation arose on the visual impairment associated with using Elmiron. Doctors began to notice that patients chronically exposed to Elmiron developed injuries to the layer of cells that nourish the retina, known as retinal pigment epithelium.

Two doctors, Dr. Hanif, a graduate of Emory University School of Medicine in Atlanta, and Dr. Jain, assistant professor in the Division of Vitreoretinal Surgery and Disease at the Emory Eye Center, researched the effects of Elmiron on the eye, published July 10, 2019. A link between Elmiron and pigmentary maculopathy, a pathological condition that causes blurred vision, was discovered amongst patients with long-term usage of Elmiron.

Until June 2020, Janssen pharmaceuticals did not include pigmentary maculopathy as part of the side effects of Elmiron.

Various lawsuits have been filed against the pharmaceutical company responsible for these mishaps.  Updates on the lawsuit against Elmiron are available for any victims of the drug to review, so they can know their rights and fight for compensation.

Patients should ensure that they take their drug dosage based on the doctor’s prescription.

Patients should also report to the doctors any changes in vision. Baseline investigations like optical coherence tomography (OCT) and auto-florescence imaging must be strictly adhered to by all patients using Elmiron extensively.

Janssen pharmaceuticals can be held responsible if you have used Elmiron for a long time and have been diagnosed with any visual impairment issues associated with the retina.

You can get a lawyer to ensure you get your full compensation today.

Six Amazing Non-Clinical Careers in Healthcare for You

5 Things You Can Do to Overcome Empty Nest Syndrome

How Sober Homes Help You Overcome The Cycle Of Addiction